What are the different types of bone cancer? 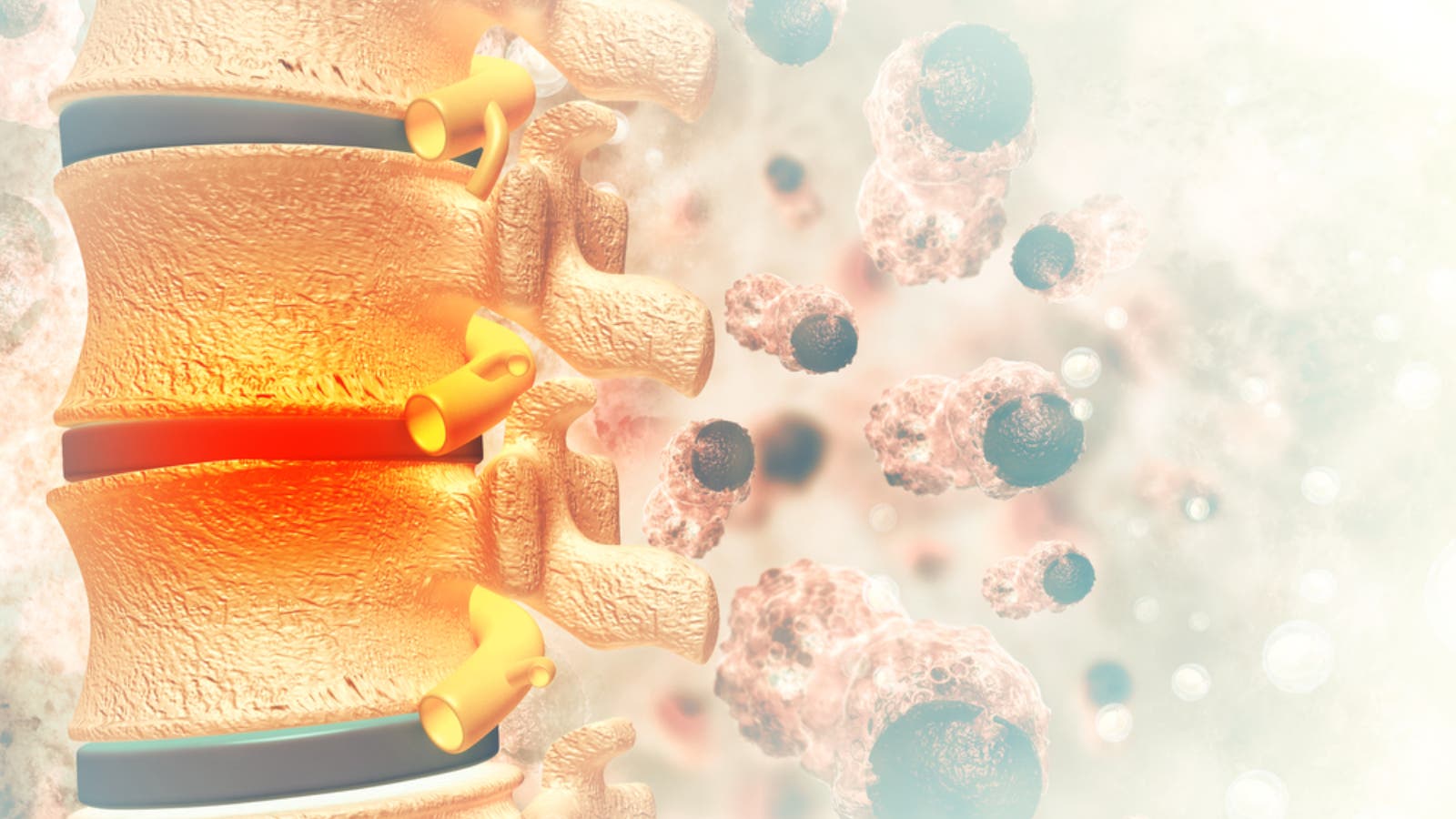 The unusual growth of cells without control in your bone causes bone cancer. The growth of cancer cells may spread to other parts of the body. It destroys normal bone tissue, and most of them are benign. Most bone tumors are not cancer and hence, don’t spread to other areas of your body. But being benign, they make break bones or weaken them.

There are broadly two types of bone cancer -primary and secondary.

Primary bone cancer is a subtype of sarcomas. Sarcomas is a group of cancer cells in the muscle, bone, blood vessel, connective tissue, etc. These include –

Osteosarcoma – It is the most common type of sarcoma found in the age group of 10yrs to 30yrs, preferably male. This type of cancer begins in the bones of the pelvis, legs, or arms, and is also known as osteogenic sarcoma.

Chondrosarcoma – It is the second most common type of sarcoma which is rarely found within the age of 20yrs and the chances of developing cancer develop with the age.

Ewing tumor – It is the third most common type of bone cancer. Though this type of cancer develops in the bones, it may also form in muscles and tissues of children and teens and is rarely found among adults.

Fibrosarcoma – It develops around the bones in soft tissue affecting the jaw, legs, and arms of old adults. It is also known as malignant fibrous histiocytoma and is found in ligaments, fats, tendons, etc.

Chordoma – It is commonly found in the adults of age group more than 30 yrs., specifically male. The Chordoma affects the skull base and bones present in the spine and may eventually spread to the lymph nodes, lungs, and liver.

Metastatic – It initially forms in the bones and spread to other parts of the body.

Giant cell tumor of bone – It occurs in the benign and malignant form in the arm and leg bones, but rarely spread to other parts of the body. This type of cancer is commonly found in your and middle-aged adults.

Cancer is fatal, and therefore, we must be aware of its occurrence and treatment. Visit PremierOncology.com to learn about our practices on it.