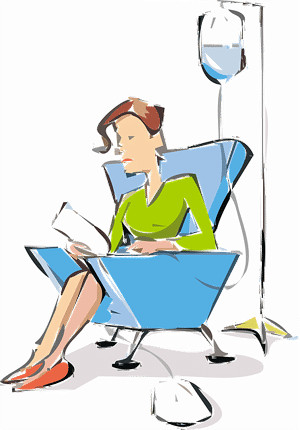 Drugs that are used in chemo can be sometimes dangerous and cause heart problems. The drug such as Anthracycline is the major one which brings up the problem. Hypertension arises in some people but it is very rare.

Some other drugs such as trastuzumab and pertuzumab used in the treatment of breast and other cancers can lead to heart attack. It is important to note how much of these drugs are being received by the body in order to get the heart problems.

Drugs like taxanes can easily cause abnormal heartbeat which should be immediately reported to the doctor.

The patient who is going under chemo and had a heart disease before must consult his/ her cardiomyopathy and the team of chemotherapy before taking chemo.

Some factors like age, type of drugs being used or have any other problems must be carefully examined as well as young and elderly people are more likely to get the heart diseases.

Prevention is better than cure. Thus, sometimes the drug Zinecard is given before doing the chemo which helps in the protection of heart. If some symptoms such as shortness of breath, rhythm change and weight gain are detected then, one must consult the doctor as soon as possible.

What Is Testicular Cancer and Why It Is Important To Know About It
April 24, 2020